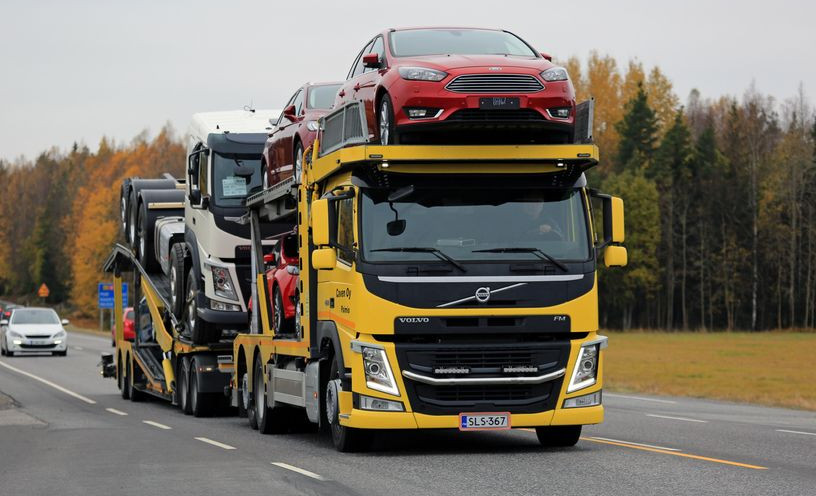 The world continues to watch Russia's military invasion of Ukraine with unease as new concerns arise with each passing day. The fast-developing conflict is a humanitarian crisis at its core. And the effects of the war are producing massive fuel and supply chain issues on a global scale. One sector that is getting hit especially hard is European vehicle imports and exports. The automotive supply chain throughout the continent faces a growing list of complications that include electronic equipment shortages and car plant production halts, among other issues. Both complications have restricted the ability of auto shippers to freely move vehicles to their intended destinations, leaving auto suppliers worried about what the immediate future holds.

FVL suppliers have a general sense of unease as the conflict moves away from its infancy stages and matures into a new reality. It is becoming increasingly clear that vehicle shippers need to adopt a new logistics strategy, especially as experts fear the crisis will have long-standing consequences for the automotive industry. Suppliers face a long list of obstacles in the months ahead between supply chain disruption, lack of drivers, dramatic fuel price increases, lack of components for car production imported from Ukraine, and others. Ultimately, suppliers who lay the groundwork for an extant, yet adaptable plan will be able to see the conflict through. Navigating through the circumstances will not be easy regardless. Still, preparedness is one aspect suppliers can control during a time that feels anything but stable or predictable.

One way to brace for the new normal is by setting new expectations when it comes to timing. Raw materials are more difficult to come by. Assembly lines are drastically reducing hours. Some plants are shutting down operations entirely. Simply put, it is taking far longer to manufacture new cars. Even when new models are ready to be shipped, there is simply no volume, so no one is thinking of sending trucks to Ukraine. The trend is expected to worsen before it gets better, so patience is of paramount importance right now. The path to recovery is dependent mainly on how the rest of the world will move forward in its collective relationship with Russia. According to a recent article from Business Insider, leaders from several NATO countries are pulling further away, calling the invasion "unjustified."

Trade between Russia and the EU is slowing immensely. This is problematic for the FVL industry for a number of reasons. But the biggest issue facing shippers and suppliers comes in the form of rising fuel prices, resulting from about 25% of oil imports from Russia to the European Union. It’s impossible to forecast exactly how high crude oil prices will rise and for how long. Nonetheless, the price hikes continue as fighting intensifies in Ukraine, and it is acting as an effective handicap against anyone attempting to move freight throughout Europe.

Auto importers and exporters need a malleable strategy in order to overcome hurdles like supply shortages and high gas prices. For example, as Russia becomes increasingly isolated from trading with the rest of the world, suppliers will be forced to source material from new markets. Additionally, FVL suppliers will need a reliable solution to create transit routes that avoid conflict hot spots while still being able to fulfill shipments in a reasonable timeframe. As the timeless expression goes, "Easier said than done." But "Where there's a will, there's a way" is a far more optimistic idiom, and the right logistics partner is the answer for vehicle shippers who are motivated to meet the challenges directly.

RPM is one of the fastest-growing logistics companies in the world, specializing in Finished Vehicle and Freight transportation. Leveraging a robust network, we deliver thousands of units per month throughout North America and Europe. With our continued global expansion, our core competency remains the same—address our customers' shipping needs by matching available trucking capacity and meticulously facilitating every transport tender with the very best tech-enabled logistics execution. We understand our company’s strength comes from our team of dedicated individuals who work better together, embrace change, who are tenacious, persistent, measured, disciplined, loyal, and value trust earned when the job is complete.We deliver thousands of units per month and are growing rapidly by providing our business partners with a centralized, digitized, and transparent solution to optimize service and cost for virtually all spot and contractual vehicle transportation needs. RPM, The Driving Force in Logistics™ 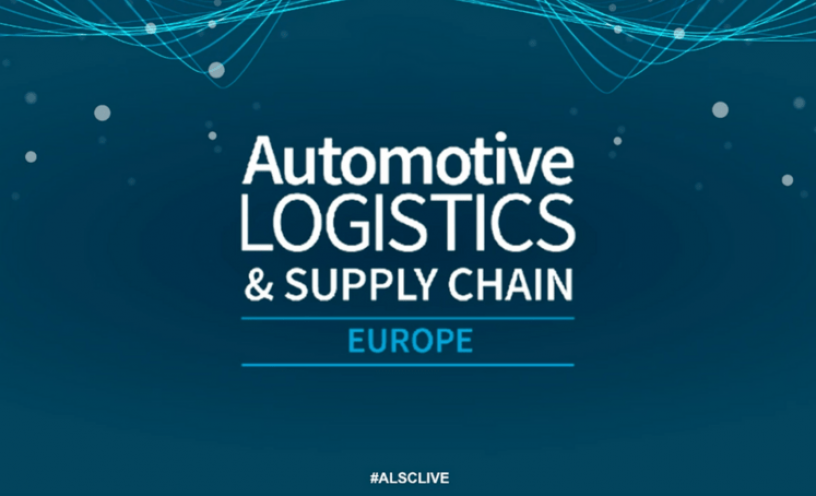 Finished Vehicle Logistics ­– carrying the weight of the recovery 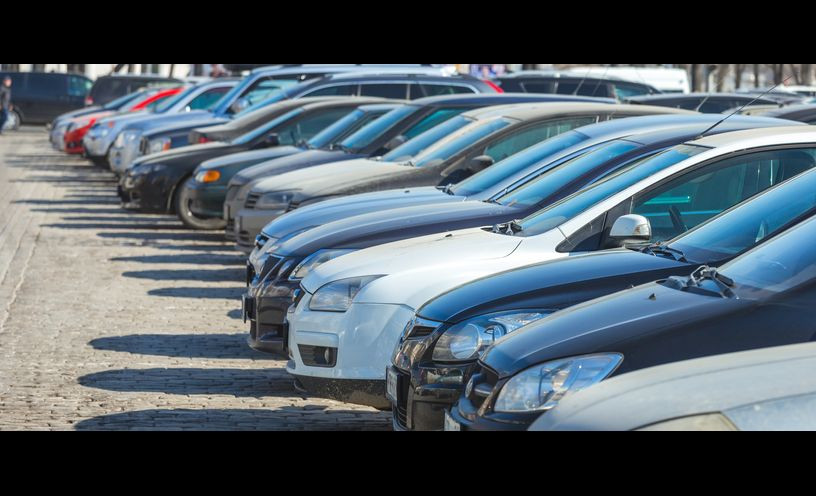 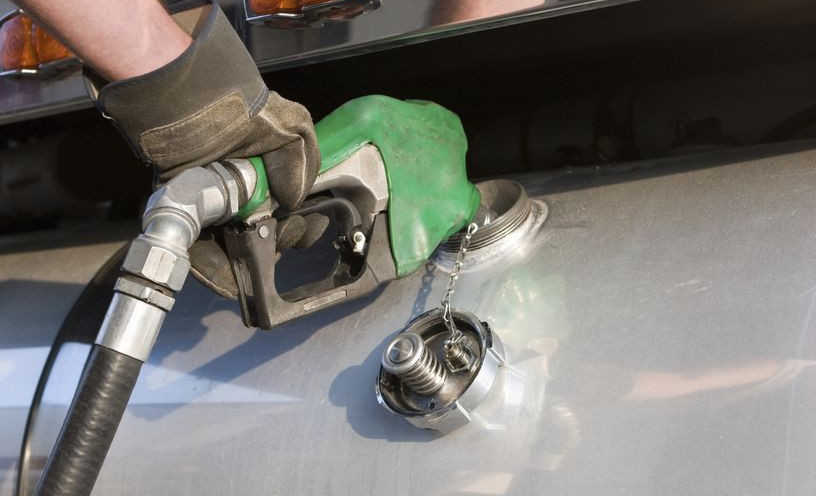 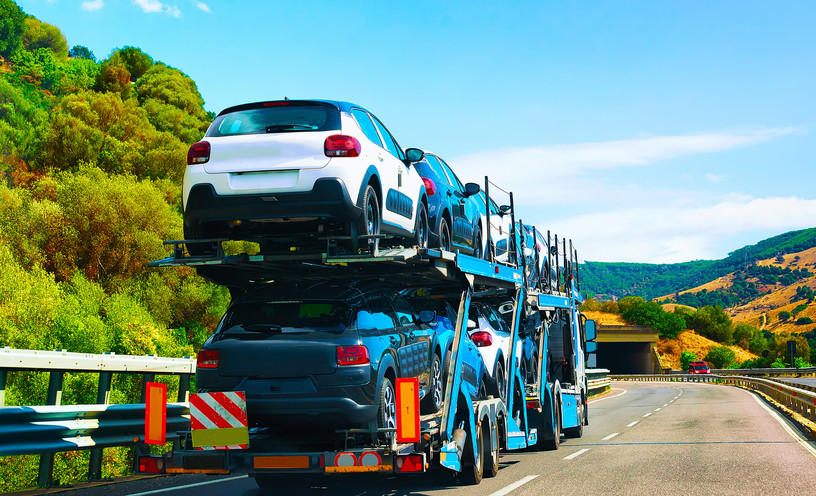 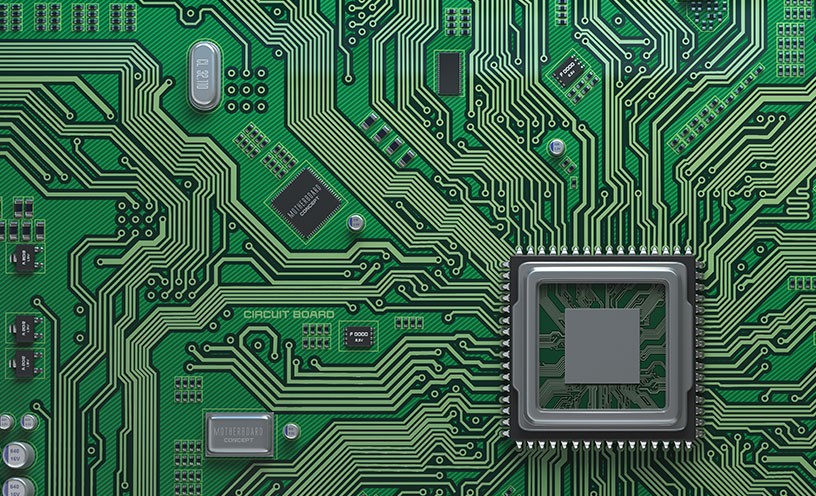 When the Semiconductor Chip Shortage Ends, Will Your Supply Chain Be Ready? 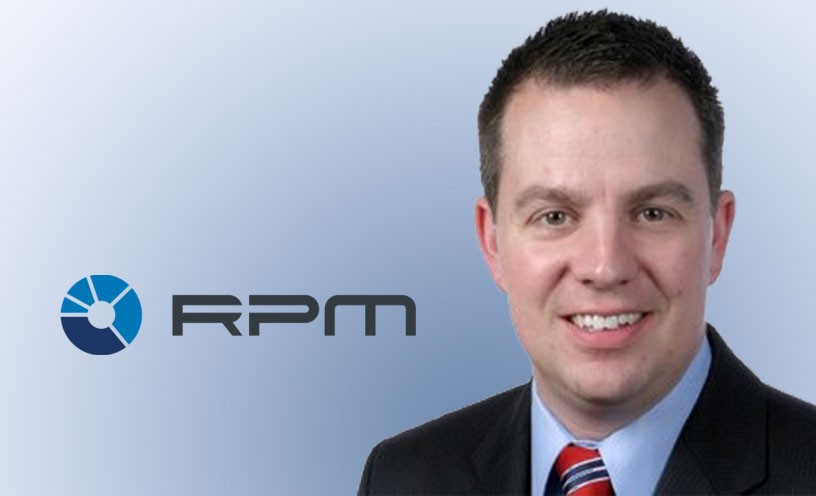 Make just one call to...

Thank you for your interest in becoming an approved carrier for RPM Europe, we are looking forward to working with you!

To become a certified carrier, you must complete our registration application. You will need to have the following information and documents to coplete this form: